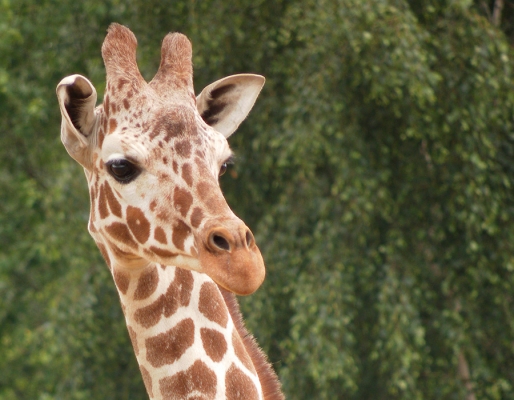 Epesi the male giraffe moves on to join bachelor group!

On Tuesday 31st March our male Giraffe Epesi left the collection to join a bachelor herd at Twycross Zoo.

Epesi has been with us for a number of years and it was hoped he would become a breeding male for our two resident females. Unfortunately Epesi and our rhino haven’t been getting on together recently and there were no signs of improvement of their relationship so the decision was made that it was in both Epesi and our rhinos best interest to separate them. Therefore, Epesi could no longer be housed within our mixed exhibit and has joined a bachelor herd at Twycross Zoo where he can relax and enjoy the company of other male giraffe.

Since the move Epesi has settled in well and is already exploring his new home and getting to know his new neighbours!

Giraffe such as Epesi are currently listed as Least Concern on the IUCN red list; however they do still face some threats from those hunting them for meat and their tails.

If you are interested in adopting one of Colchester Zoo’s female giraffe, Lilli or Isha please click the here for more information.