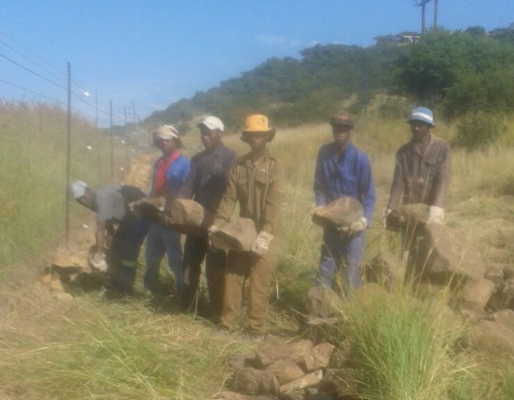 Plans are underway to release cheetah onto the UmPhafa Private Nature Reserve!

With the purchase of additional land in 2015, we are excited to announce that work is underway on the UmPhafa Private Nature Reserve to release cheetah onto the reserve. Cheetah will be the first planned predator introduction onto UmPhafa, as our other large carnivores, such as leopard and hyena have all re-colonised the reserve naturally. In order to release cheetah, additional work needs conducting on UmPhafa’s fenceline in order to make it predator proof, so in April 2016, a new fencing team has been employed on UmPhafa and a new vehicle purchased in order to dedicate a workforce just to conducting this work so that we can release the cheetahs as soon as possible.

We will keep you updated with our cheetah release news!